We all have that gun (or guns) that we would love to have but can find no earthly justification to buy it other than we think that it is neat. These “just for fun” guns can run the gamut from the mechanically cool to the wholly impractical, and everywhere in-between.

My picks for the top five “just for fun” guns are the Arsenal Double Barrel 1911, Standard Manufacturing S333 revolver, the Henry Mare’s Leg, .450 Bushmaster AR Pistol, and the Pike Arms Gatling Gun Conversion for the 10/22.

Debuted in 2011, this is the handgun equivalent of the Wagon Queen Family Truckster from National Lampoons Vacation. Big, flashy, and impractical. It is, however, very cool. Mechanically a melded pair of 1911 pattern pistols that fire in unison, this pistol is a handful, literally, and a hoot to shoot. 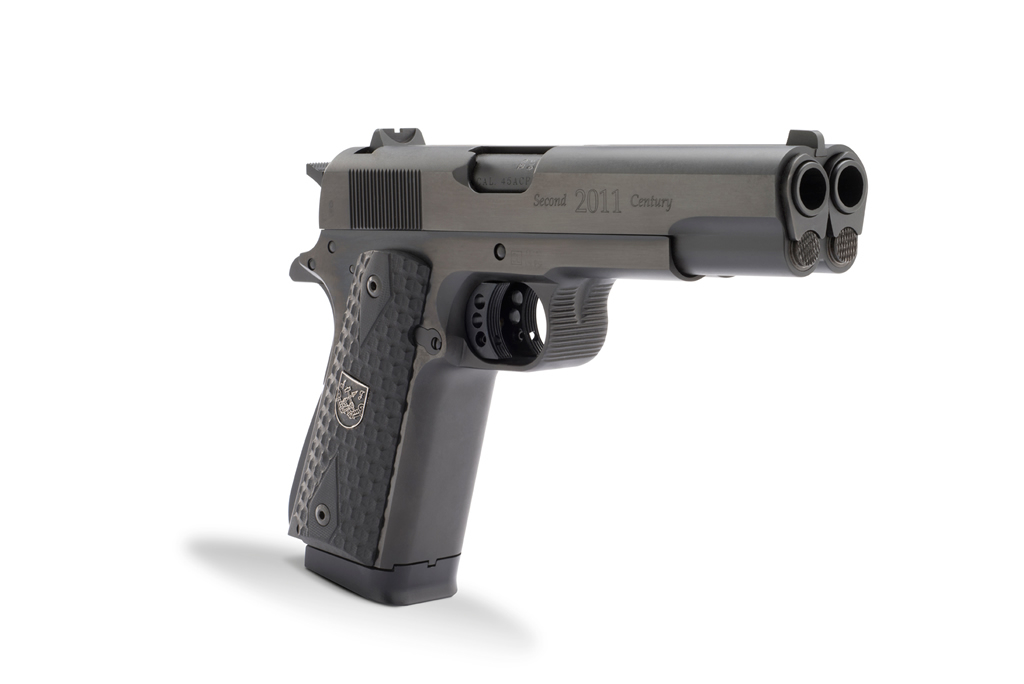 The revolver version of the previous pistol, the Thunderstruck was designed as a close-quarters self-defense weapon. Firing two .22 Magnum shells simultaneously, this pistol puts the hurt on target at close range. The cylinder holds eight rounds for four pulls of the trigger until empty. 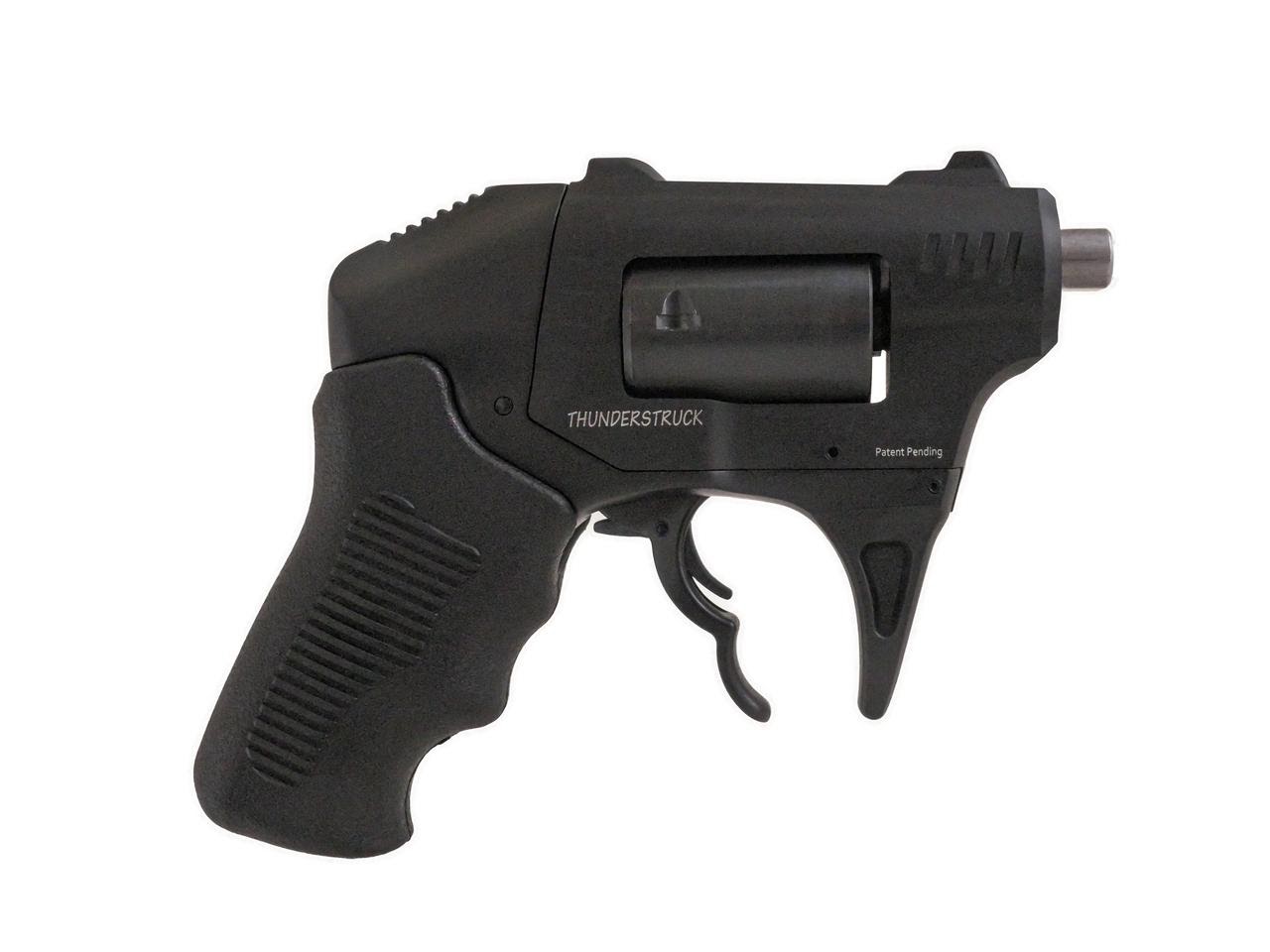 Inspired by Steve McQueen’s iconic weapon from the Wanted: Dead or Alive TV series, this weapon is an answer to a question that nobody asked. Both models feature a twelve-inch barrel giving a good sight radius. The rimfire version holds ten rounds, making it a decent capacity sidearm that can be used with two hands and cheek weld, similar to firing an AR pistol with a brace. The large-caliber version comes in .357 Magnum, .44 Magnum, and .45 Long Colt, but it only holds five rounds compared to six for a revolver. 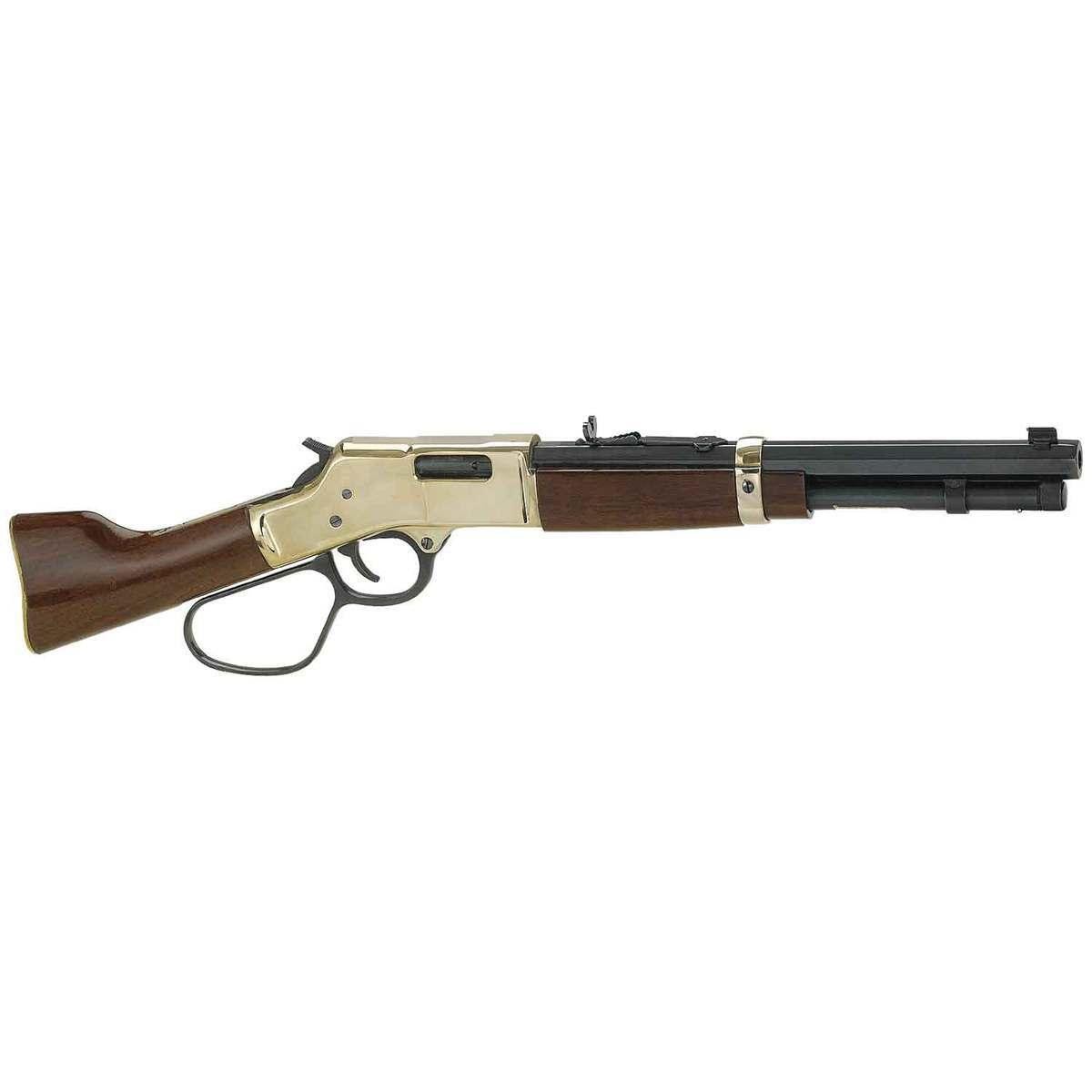 Known as the Thumper, this is an AR pistol in .450 Bushmaster. Featuring a nine-inch barrel with a substantial compensator on the end, this gun will thump. It is a large pistol (over two feet long), and at less than 6 pounds empty it would be nice to carry in the woods with a red dot optic and a few upgrades, but firing it would be an unforgettable experience. 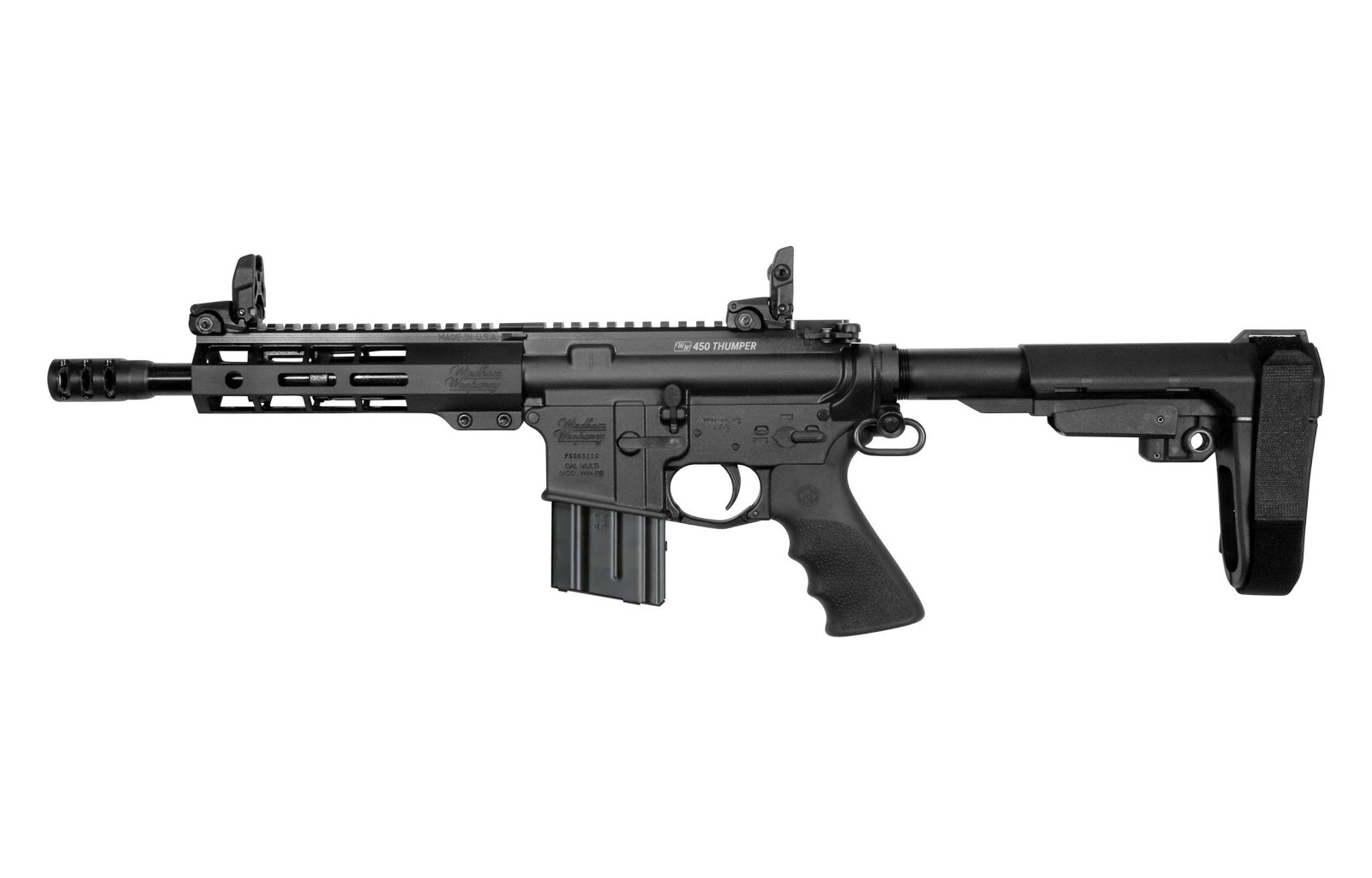 This is one of the coolest range toys that I have come across. The kit allows you to mount a pair of Ruger 10/22 rifles on their sides, top to top, with the magazines pointed out to the side. Vented barrel shrouds make it look like an aircraft machinegun from WW2. The assembled kit sits on top of the included tripod, and as the crank is turned, the barrels fire alternately. The Gatling is the most fun way to empty a pair of banana magazines that I have ever found. The five guns on this list are just a few of the odd and interesting weapons that exist on the market. Impractical or not, they are all fun to shoot and cool to own. And you really don’t need a better reason to get one. Author Bio Richard Douglas writes on firearms, defense and security issues. He is the founder and editor of Scopes Field, and a columnist at The National Interest, 1945, Daily Caller and other publications.