Why a Shotgun for Home Defense?

You probably want a home defense shotgun because it provides the home defender with a devastating payload in one single shell.  While it often takes multiple rounds for a pistol to neutralize threats, with shotguns it often takes one shot to stop even the most formidable attacker. 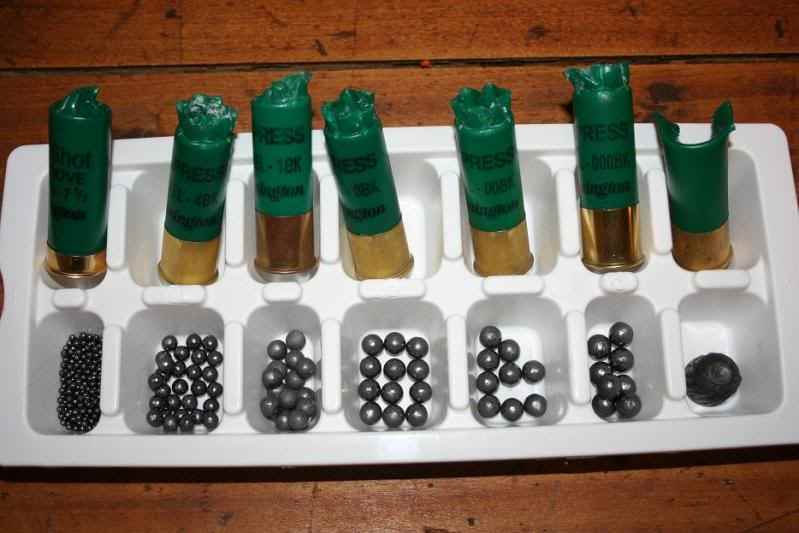 Inside a Shotgun Shell Photo from americanshootingjournal.com

The fastest pistol shooters in the world fire six shots in under 2 seconds when performing what is known as the Bill Drill.  In the video below, John from active self protection shows how you can fire 9 pellets of Buckshot in less than a second.

”The handgun would not be my choice of weapon if I knew I was going to a fight. ...I'd choose a rifle, a shotgun, an RPG or an atomic bomb instead.”

He goes on to elaborate that as far as lethality is concerned,

”Pistols put holes in people. Rifles put holes through people. Shotguns at the right range with the right load will physically remove a chunk of [stuff] from your opponent and throw that [stuff] on the floor.”

For home defense shotguns most people utilize either a pump or semi automatic shotgun variant.  While many have defended their homes with grandaddy’s old double-barreled shotgun, here at Gunprime we would recommend you keep those for your hunting trips.

So, the main question you must ask yourself is whether you want a pump or a semi automatic shotgun.  Semi-automatic shotguns allow for faster follow up shots, but also tend to be more ammunition sensitive and inherently less reliable than pump shotguns.  Semi-automatics also tend to be more expensive than pump shotguns due to the more difficult manufacturing process.

If you are balling on a budget I’d recommend one of the pump shotguns below.  Although they may lend to slower follow up shots, in the right hands of a trained individual, pump shotguns can be very fast.  Besides, unlike other weapons, you will probably only need one shot from your shotgun to stop the bad guy.

For those of you that have a bigger budget and want the best home defense shotguns money can buy, then we would strongly recommend one of the premium semi-automatic shotguns.  Shotguns like the Benelli M4 with its proven reliability in combat zones around the globe make a Phenomenal choice as well offerings suchs as a Beretta 1301, a Mossberg 940, and many other premium semi-automatic shotguns.  These shotguns are the best money can buy and for good reason.  They provide the most capability without compromising reliability.  If you want the best then check out the offerings below.

There are a few “wild card” options you may want to consider. These have not been around as long and may be more complex in function. But some people prefer the novelty.  Remember, you probably won’t be in full kit when you have to defend your home.  Maybe these high capacity guns are not the answer for you, but one should definitely consider an extended magazine tube or side saddle.  You probably will not need it, but you never know how much ammunition you will need. 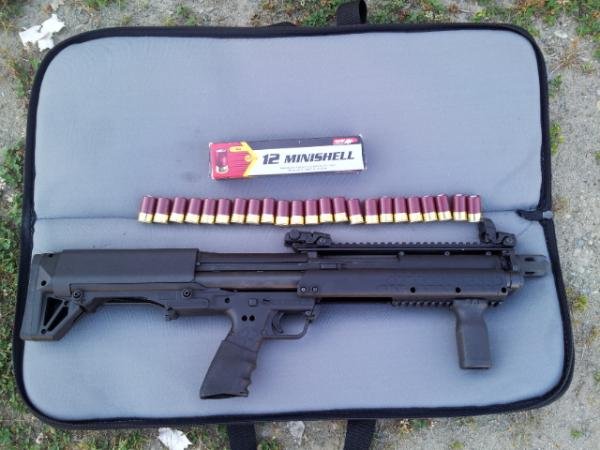 Choosing the right gun for home defense is an important decision that should not be taken lightly.  Always go out and test your guns and accessories for reliability before trusting your life to them.