History of the AK-47

The AK-47 standing for Automatic Kalashnikov or the first AK variant was developed by General Mikhail Kalashnikov at the twilight of World War II.  Due to increasing instances of urban warfare with engagements inside 300 meters, Soviet generals saw a need for a more maneuverable rifle. Traditional battle rifles chambered in 7.62x54R, .308, and 30-06 proved too heavy and less wieldy in urban environments and the submachine guns fielded proved to have inferior terminal ballistics.  Thus, the Soviets developed the 7.62x39mm cartridge falling in the intermediate cartridge family with calibers such as 5.56x45mm, 5.45x39mm, and .300BLK.  The cartridge provided Soldiers great terminal ballistics out to 300 meters and great shootability for follow on shots in a smaller package than traditional battle rifles.

The original AK-47 was a stamped reciever, but due to the high rejection rate the Soviets began milling the recievers.  The orginal milled AK-47s were built to last with rigid recievers, easy maintenance cycles, and superb reliability.  Later the Russians developed the AKM which stands for Automatic Kalashnikov Modernized and is likely what comes to mind when most people think of an AK variant.  The main difference between the two being the AKM’s were built with stamped receivers that provide less ruggedness, but kept the weight and production time to a minimum now that the manufacturing process for stamped recievers improved with technological advances.  In Russia and around the world there are many different AK variants, but for this multi-part series we will just call them AKs.  Millions of AKs have been sold and used in conflicts worldwide and to this day it is one of if not the most popular military rifle.  Owners can expect unrivaled reliability, great terminal ballistics, easy maintenance, and a lifetime of use from a good AK variant rifle. 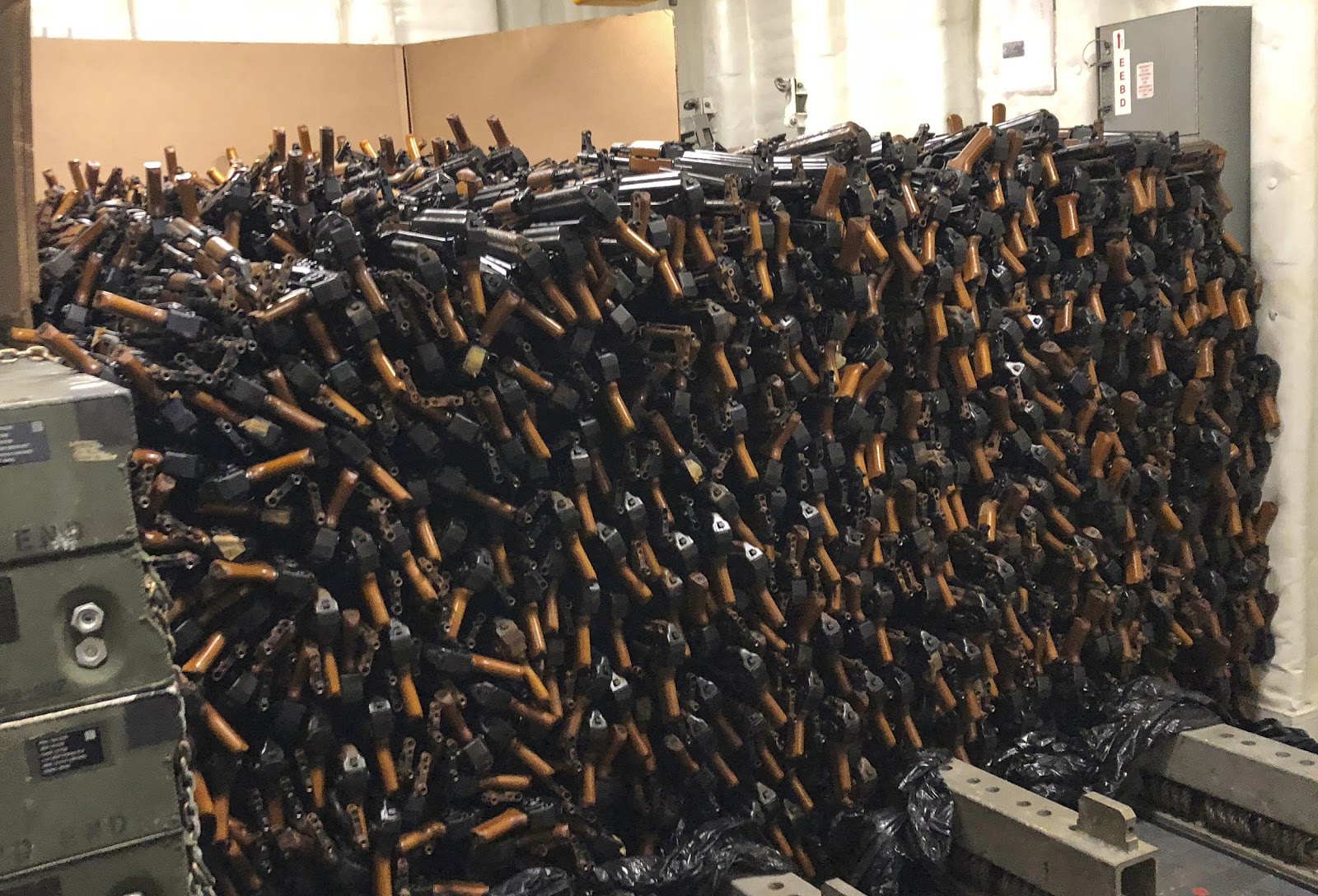 There are 550 million firearms in worldwide circulation and 100 million of them are in the Kalashnikov family.  Why do you think that is the case?  It is because they just plain work.  AK variant rifles work in all environments from a harsh Siberian winter, the dry dusty deserts in the Middle East, to the hot and humid jungles in places like Vietnam.  People who shoot the most, like at the shooting range Battlefield Las Vegas, tout the AK for being the easiest weapon to maintain in their arsenal.  Parts on the AK do not wear down like they do on other firearms.  AK bolts, unlike AR variant bolts, are hard enough to chisel stone.  Simply put, a well built AK bolt can outlast you.  ARs and other modern rifles may have some advantages, but not as many that transfer over for a civilian.  Militaries that adopt other rifles have the ability to purchase the higher priced ammo, the spare parts, and the gunsmiths to maintain their rifles.  As a civilian you could be better served buying a good AK along with quality training and a stockpile of ammunition to serve your needs.  If you want an effective fighting tool to defend your family and preserve your freedom without breaking the bank an AK is your weapon of choice.

In this initial post we touched on the history of AK variant rifles and why one would want to buy one.  Stay tuned for our other parts in the series coming soon!  In the coming parts we will discuss AK maintenance, operation, modern AKs, rare collectible AKs, and the best ways to accesories AKs.  Till next time see you later!