Home > Blog > First Focal Plane vs. Second Focal Plane: What You Need to Know Before You Buy

First Focal Plane vs. Second Focal Plane: What You Need to Know Before You Buy

Daniel was a seasoned hunter, having spent many years tracking and hunting game in the wilds of North America. He prided himself on his precision and attention to detail, always taking great care to choose the right equipment for the job.

One of his cardinal rules was to always use a first focal plane scope. He knew that these types of scopes provided the most accurate holdover and rangefinding, which was crucial for making successful shots in the field.

However, one day, he came across an offer he couldn't refuse. It was a high-end second focal plane scope, at a price that was too good to pass up. Despite his own rule, he decided to purchase the scope.

The first time he went hunting with it, he was not happy about his decision. The reticle was always the same size, and it was hard for him to determine the distance between him and the target, a thing he was used to do easily. The shots he made were off the mark. He had to go back to his old ways of estimating the distance.

On the second day, he decided to practice more with the scope and found a way around his issue. He figured out that by memorizing the reticle’s subtensions, he can use it as a rangefinding tool. He marked the subtensions on his rifle stock, so he can quickly reference them on the fly.

In the end, Daniel learned to adapt to his new scope, and it was quickly becoming his go-to choice for hunting. He was impressed by how easy it was to acquire targets quickly, which came in handy during fast-paced hunting scenarios. He realized that, even though he broke his cardinal rule, it can be beneficial to try new things.

He learned that sometimes, it's better to break your own rules and see what happens. He was now confident to say that, he has two options for his hunting rifle, and the second focal plane scope has its place among them. He will never regret buying it. 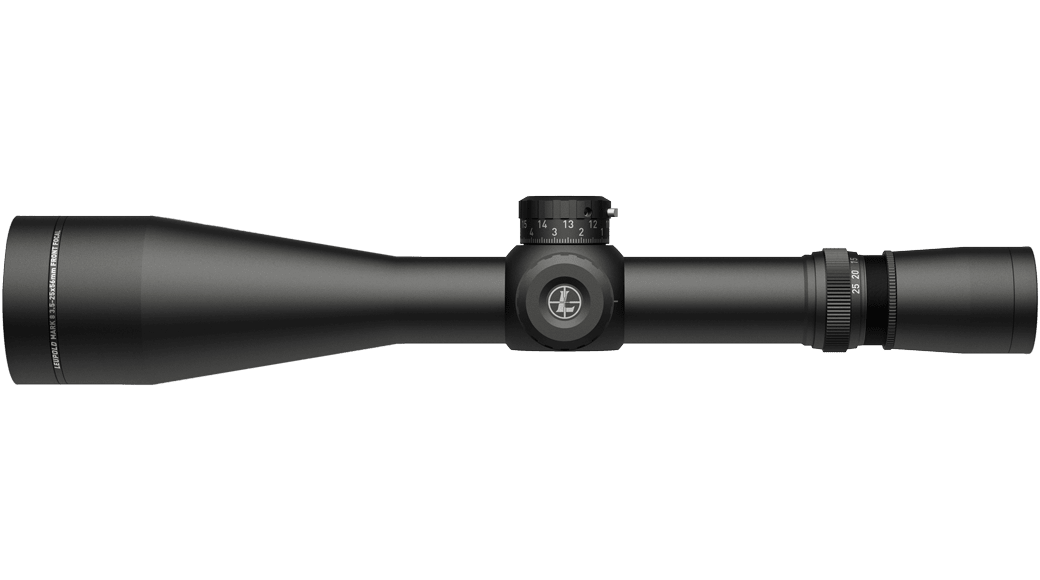 When it comes to choosing a rifle scope, one of the important decisions you'll have to make is whether to go for a first focal plane (FFP) or second focal plane (SFP) design. In this article, we'll explain the key differences between the two types of scopes, so you can make an informed decision about which one is right for you.

A Second Focal Plane scope is generally less expensive compared to a First Focal Plane scope, and more popular among hunters. This is because the reticle does not change size, it is a fixed point of reference. And also because of it's cost-effectiveness.

Another benefit of a first focal plane scope is that it makes rangefinding more straightforward. Because the reticle changes size with the magnification, you can use the reticle itself to determine the distance to your target. This is known as "holdover" and can be very useful in long-range shooting.

On the other hand, a second focal plane scope is more straightforward to use. The reticle always appears the same size, so you don't have to worry about holdover or rangefinding. This can make it easier to acquire targets quickly, which can be especially important in fast-paced hunting or tactical situations. 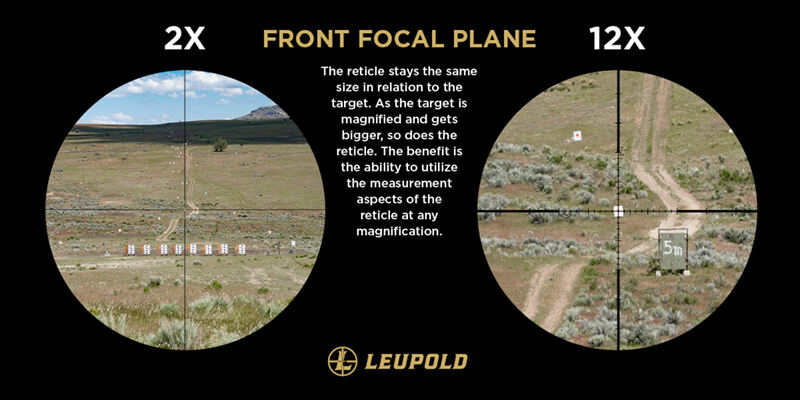 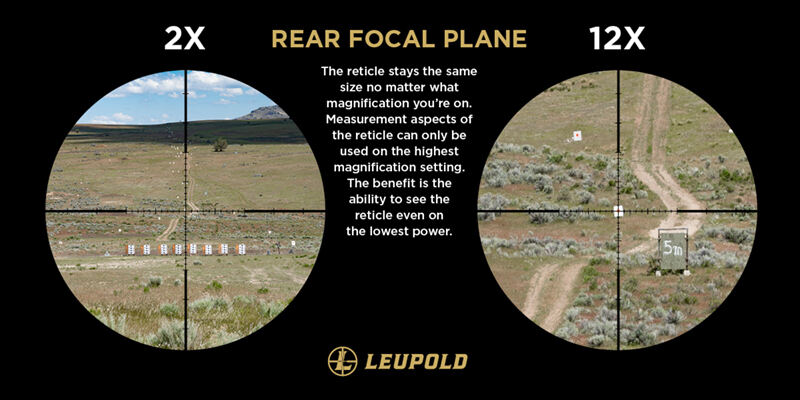 In conclusion, First Focal Plane scopes are the best choice for long-range precision shooting and for those who like to have accurate holdovers at any magnification, while Second Focal Plane scopes are a great choice for hunting or tactical scenarios, or for those who want a more straightforward reticle. Both types of scopes have their own advantages, so you should consider your intended use and preferences before making a decision.

So, when choosing between a first focal plane or second focal plane scope, it's important to consider the type of shooting you'll be doing, your level of experience and your budget. Make sure to keep the above points in mind, to ensure that you choose a scope that meets your needs and helps you to achieve your shooting goals.